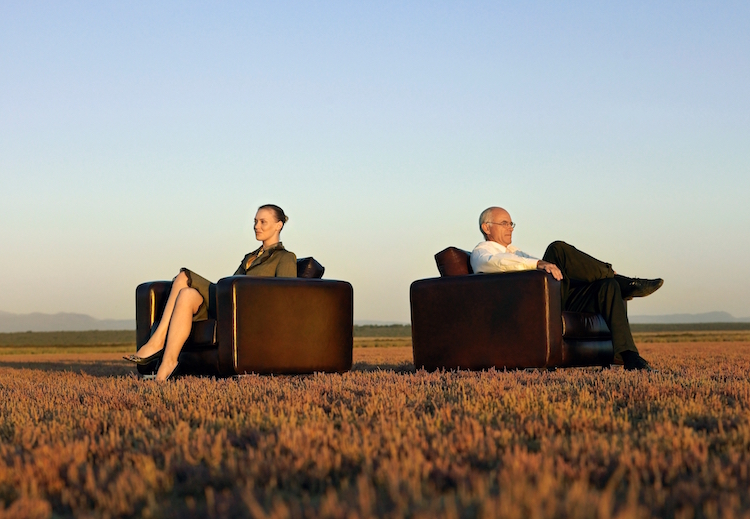 Therapy, like many things in life, is a process. It is about taking the steps to grow and apply what is discussed in therapy to everyday life. Kaia Kordic, a licensed Marriage and Family Therapist from Humboldt County, California, says it’s like building a muscle.

“I’ll give you an example,” offers Kaia. “Let’s focus on a specific event in a client’s life, an argument with her boyfriend. Two weeks after the argument, we are in a therapy session, and she’s talking about the fight. ‘I wish I had said this instead of this, done this differently,’ and so on. Next time there’s a fight, we’ll talk about it again, we’ll work on it, build that muscle of mindfulness, awareness, and intention. We’ll set the goal of how she wishes to act in that situation. Over time, what I hear from my clients across the board is that they time gap between the event and the realization of how they should’ve act gets smaller. So, it might be like, ‘Yeah, we got into an argument, and a few hours later I thought that maybe this should have gone differently.’” The goal is to get as close to the event as possible and increase awareness to the point where you’re able to choose your own behavior.

One of the most exciting results therapy can bring about is the ability to break away from harmful, damaging default responses and to learn to choose positive, thought-out responses instead.

“Through therapy we learn to correct course. You know therapy is working when a client thinks, ‘You know, my behavior is actually not cool with me. This is not what I want. How I want my life to look, along with my values, is actually more to the right of my current path in this moment.’ So, we correct course. In therapy, you can learn that,” says Kaia.

Therapy helps you realize that you have choices. You can decide how you want to react to the world you’re living in, to the events in your life, to your emotions. “It is noticing where you have a choice, and then developing processes to make the choice that really feels good to you.”

It’s no secret that therapy results largely depend on the person’s willingness and readiness to work on themselves. Journaling and self-reflection are some of the most proactive and healthiest ways to practice self-awareness and define one’s intentions outside of therapy sessions. “It helps develop that awareness muscle,” says Kaia. “If the client only reflects on her fight with the boyfriend during the session, progress will take a lot longer. But, if she journals about it or tracks symptoms and conflicts throughout the week, she will become aware of her choices, actions, and experiences sooner.”

A new journaling tool, Therachat, is available to clients and therapists interested in improving therapy outcomes. “Therachat is going to be really helpful for clients who need the self-reflection process in between therapy sessions,” says Kaia. “The insights and analysis available to therapists are also going to be helpful. It is one thing to see someone’s memo on their phone,‘ I’m anxious today, I’m not anxious today,’ but to see their mood patterns throughout the week in a clean format and be able to focus on important topics together is another. I would imagine that people would get better faster.” 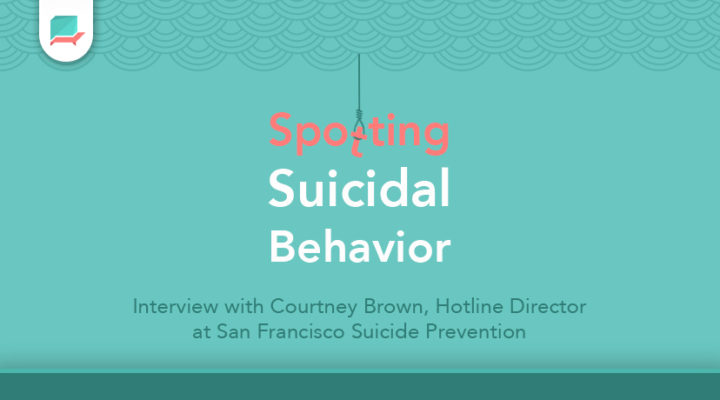 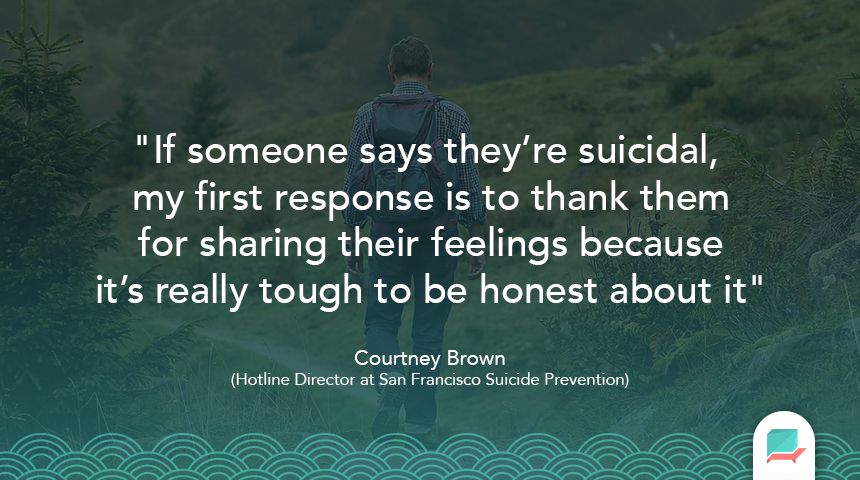 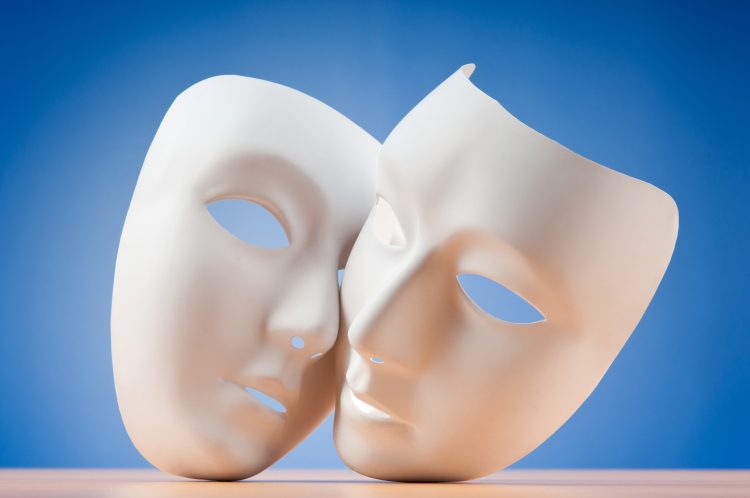 Sarah Korda is a San Francisco therapist passionate about using talk therapy, Drama Therapy, and creative arts methods to help individuals and couples cope in our increasingly anxiety-driven society. “There’s so much loneliness and isolation in the world, especially given the current political climate. Being someone who offers a little bit of peace to a small group of people who feel worried and isolated is very important to me,” says Sarah. END_OF_DOCUMENT_TOKEN_TO_BE_REPLACED 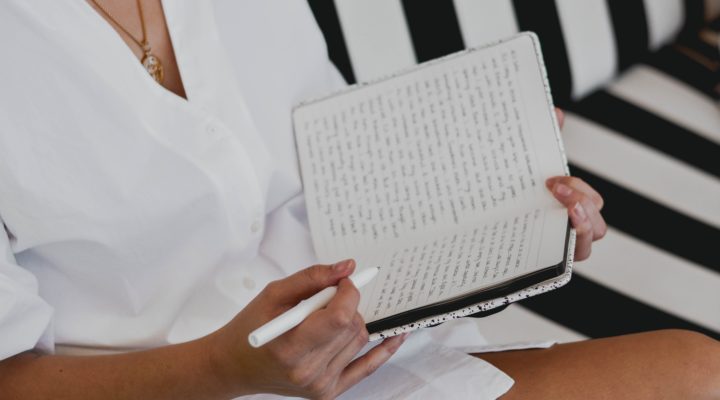 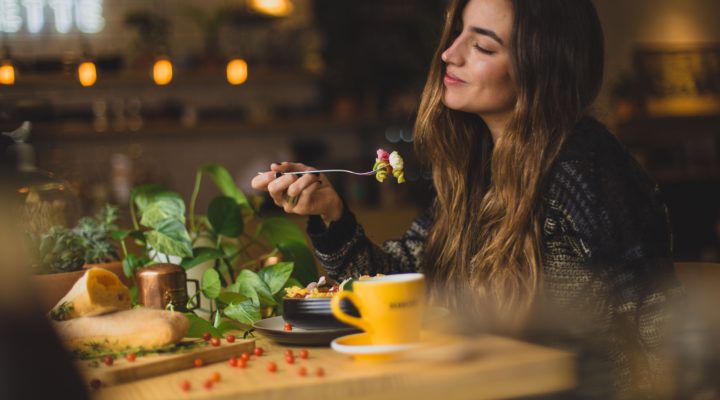